One of the significant elements in the development of our high school students is the opportunity to attend Teen Missions, a 4-week long leadership-training program that is often referred to as ‘Boot Camp’.

The most recent ‘Boot Camp’ ran from December 4, 2017 to January 6, 2018 and FOF had 70 students attending. Additionally, we had 10, mostly Grade 12 students who had attended a previous Boot Camp, start one week earlier than the others. These 10 were chosen to be leaders during the following weeks of the ‘Boot Camp’. This additional training is especially valued as these teens are often selected to be head boys and girls by the headmasters of the schools they attend .

After the first two weeks of learning in a classroom about bricklaying, cement work, farming practises, tree planting, and managing their time, they were divided into groups of 30 to apply their new knowledge in a ‘hands on’ setting. Acquiring these basic skills is incredibly useful for securing the future success of our students.

Important as these skills will be however, the ultimate goal of Teen Missions is to re-establish or ensure our students are firmly grounded in their faith as a Christian. For some teens, Teen Missions has been a life changing experience as they make a decision to follow Jesus and to live their life honouring Him.

Faith Liyena has provided the following testimonies from some of our students that attended this recent ‘boot camp’. 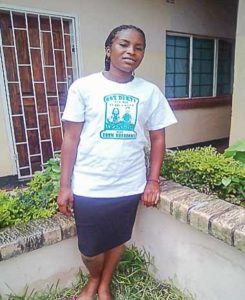 Edina Kasunga says that her journey was filled with what many people would consider an amazing coincidence, but for her, she says, it was by God’s grace.

Raised by non-Christian parents, she did not know the love of God. She lived in “wretchedness and lawlessness of life,” without any real standard of behavior in her because she was living without God’s word. She gave her life to the Lord after hearing the Gospel at Teen Mission and has since applied to train as a missionary at Teen Missions this year. 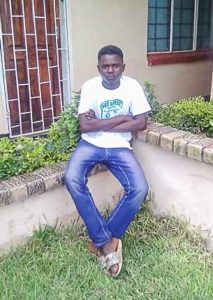 Martin Muthali says, “it was at FOF Kabulankashi center where, I learnt about Teen Missions in Ndola.” I was told about the “Christian activities that help someone to grow in the things of the Lord.” Encouraged by friends that had been there and by their good behavior in the community and in school, he asked to attend and was among those who were picked to go to the boot camp.

“I was not yet saved but I used to go to church.” At the Teen Missions camp, I received Jesus Christ as my Lord and personal savour and I am now living for the Lord.

While at Teen Mission camp, I also learned other life skills such as bricklaying and also time management as important to life. I want to be a good example at school and in the community. “I appreciate FOF for introducing me to this Life changing programme.”

Some of Our Students That Attended the Recent Teen Missions 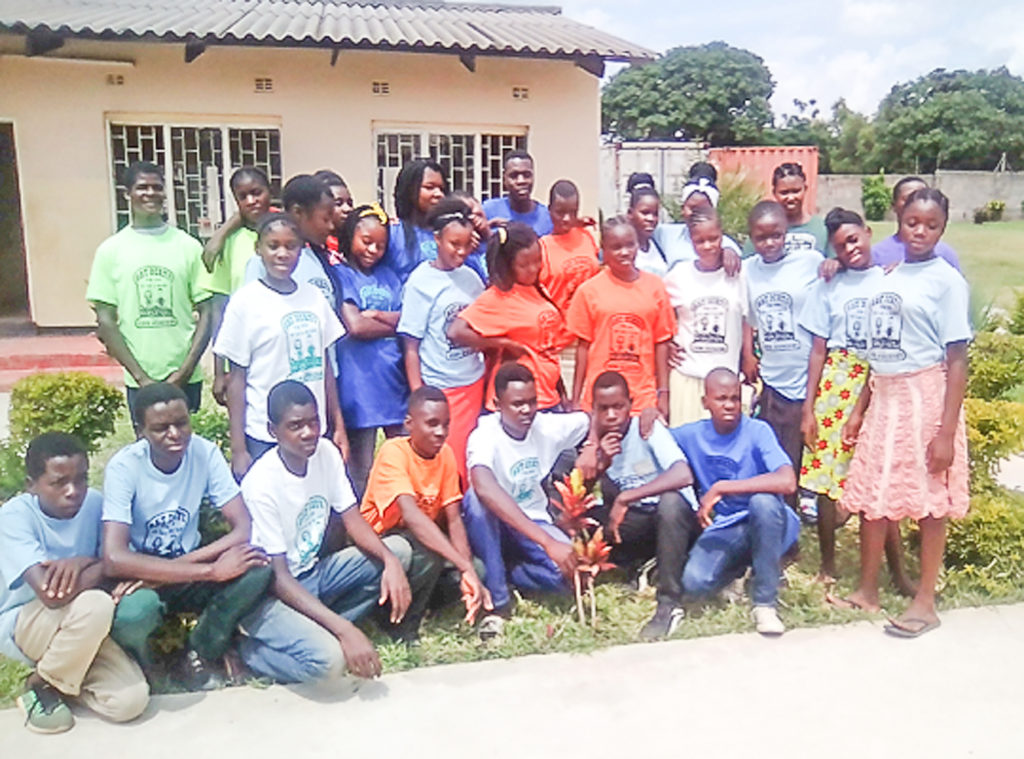 Faith Liyena, the Director at FOF in Zambia, has also reported that it is a joy to see so many children give their lives to the Lord. “These children are the little lights in the families, communities and schools.

It is exciting to see them back home, more mature in the things of God…” and helping to build their community with their newly learned skills. These students have also had training in leadership and one of the activities they engage in back in their community is sharing what they learned with the younger students. The community benefits by one of their own attending Teen Mission.

Thank you to all our Supporters for generously providing the means for this years group of teens to have the Teens Missions experience!